What’s all this ‘talk’ about supply chain issues?

I guess we’ve all seen the pictures in the media recently, showing the huge backlog of parcels building up in Australia Post warehouses and have experienced the frustration of deliveries taking weeks longer than expected. 📨😒 But is this ‘𝐬𝐮𝐩𝐩𝐥𝐲 𝐜𝐡𝐚𝐢𝐧’ problem purely an Australia Post issue or is it a much broader problem and how much effect will it have? Let’s take a look….

Let me assure you, this is a big issue, it is affecting much of the world right now and is certainly not confined to Australia Post. It is a multi-faceted problem with no single root cause and is certainly not going to disappear anytime soon.  The effects of this issue can be seen in the empty shelves at retail stores, huge delays in new car deliveries, rising costs and increasing inflation; to name just a few.

Caused by the Pandemic?

The pandemic has been blamed as the cause of the problem and to be fair this is partly, but only partly, true.  The real problem has been building in the background for many years and the pandemic has just released the genie from the bottle, so to speak.

In the years leading up to the pandemic, the increasingly competitive, global and fast-paced nature of trade and supply lines, manufacturers increasingly resorted to technology to implement “just-in-time” inventory management and manufacturing.  This “just-in-time” philosophy is great for keeping costs down, minimizing inventory and allows flexibility to adjust to demand cycles but it has a huge down-side. It absolutely depends upon a stable, prompt and reliable supply chain, as there is no excess inventory in the system to absorb rapid changes or delays in supply. For many years prior to the pandemic, this was not a problem.

COVID struck, lockdowns happened, many factories had to close for extended periods and world-wide demand plummeted.  Many companies simply lacked the inventory to sustain the crisis and, as they were highly leveraged and dependent on cheap finance, the pandemic quickly turned from a health crisis into a financial crisis.  Costs were cut, staff were laid off, projects to upgrade manufacturing facilities were cancelled or delayed and shipping companies took the opportunity to scrap many of their older and less efficient assets.  The system lost capacity, and this triggered a domino effect throughout the entire global supply chain which, as the global economy continues to recover, is still causing pain, delays and problems across the world.

You can’t just go down to your local corner store to buy a new container ship to replace one you scrapped a few months ago!!

Shortages abound and it’s not just product in short supply.

No doubt you would have seen the term “The Great Resignation” bandied around in the media recently.  This is another example of the multi-faceted nature of the supply chain problem.  The huge volume of government spending on social programs and welfare, the massive rise in “work from home”, government funded furlough schemes, etc. has caused many to reassess their careers.  Suddenly the 9 to 5 grind in a low-paid laboring job no longer appealing to many who want to maintain the flexibility and work-life balance they became accustomed to during the peak of the pandemic.  This has caused many manufacturers around the world, not only in Australia, to struggle in filling vital laboring roles.  This problem is further exacerbated by the ongoing reductions in international travel and resulting drop in immigration, where many immigrants used to begin their careers in such jobs.  This has also affected agricultural industries, such as fruit and vegetable farming, that have historically relied on foreign workers and backpackers to provide the seasonal work they require.

So, things are just not moving!!

A standout emblem of the magnitude of the global nature of the supply chain problem is on display at the port of Long Beach at Los Angeles in USA.  This is the main west coast port that handles almost 35% of all USA container-based shipping.  Currently there are almost 80 container ships moored off the coast while they wait for space at the port to become available. With approx. 15,000 containers on each ship, you can get some idea of the size of the problem. And remember…every day a ship is stuck outside Los Angeles or Folkstone UK or Shanghai China or any other back-logged port, is another day that same ship is not sailing to another location to keep the supply chain flowing.

And it’s not just ships not moving!!

That’s right, it’s containers as well.  A shortage of staff at factories to unload containers and a shortage of truck drivers to move those containers has led to a huge backlog of these ubiquitous metal boxes at many import centers leading to shortages at export ports in China, Korea and other manufacturing countries. Workers unions worldwide are taking advantage of this chaos and we are seeing further disruption caused by industrial actions, as port workers strike in expectation of better pay and conditions. Australian port workers are certainly no exception to this trend.

Not to mention Geopolitics

The well-publicized trade ware between Australia and China is feeding the problem as well.  China’s attempt to punish Australia for its alliance with USA and other policy decisions has led Beijing to ban the importation of Australian coal.  The quality of Aussie coal is very high compared to most alternate sources, which has further exacerbated the energy shortage.  Scrambling to fill this void, China has been forced to use lower grade and cooler-burning coal from Brazil, Mongolia, Russia and other regions, leading to severe energy shortages as the cold of winter bites.  The Chinese government has responded by rationing electricity in many regions, thereby further impacting the operation of energy-intensive production facilities, including forging plants that produce metal components like track chains, rollers, bucket teeth and many other earthmoving components. Many of these factories are forced to only operate every second day to conserve electricity, thereby enabling the Chinese economy to limp along on its sparce coal supplies.

The increasing efforts by governments internationally to move to less-polluting and more renewable energy sources is compounding stock shortages.  Recent blackouts in Europe, USA and even locally in South Australia have put the spotlight on the need to replace fossil fueled power generation with stable base load capacity in addition to renewables.  Wind and solar is all very well and good but tends to be feast or famine; there is either too much power or not enough power in the grid, and you can’t just dial up the sun or wind when more is required.

The clear consensus is that this is a problem that will take time to repair. Markets and industries will adapt and capacity will grow over time, but we are likely to see the shortages worsen in the New Year before things start to improve.  Prices are likely to continue to rise faster than we’ve known for many years.  For example, shortly before the pandemic began, the cost of ocean freight to move a 20’ container from a major Chinese port to Australia was approximately USD $500.  Today, the same container (if you can get space on the ship, that is!) will likely cost around USD $7500…just for the ocean freight component.

If I had any advice, it would be this: look well into the New Year and think about any scheduled or planned maintenance you have in the pipeline. Order your parts months in advance. Worst case scenario you will save some money and, at very least, you will have a better chance of securing the parts you need 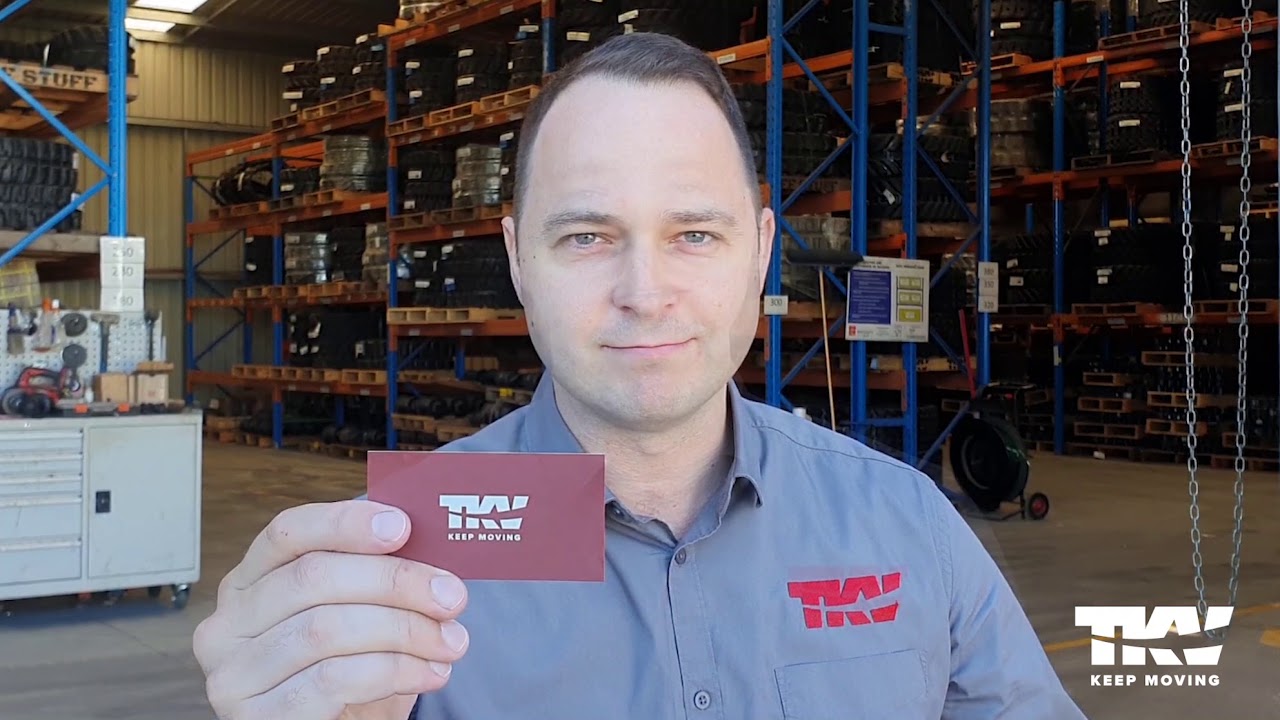 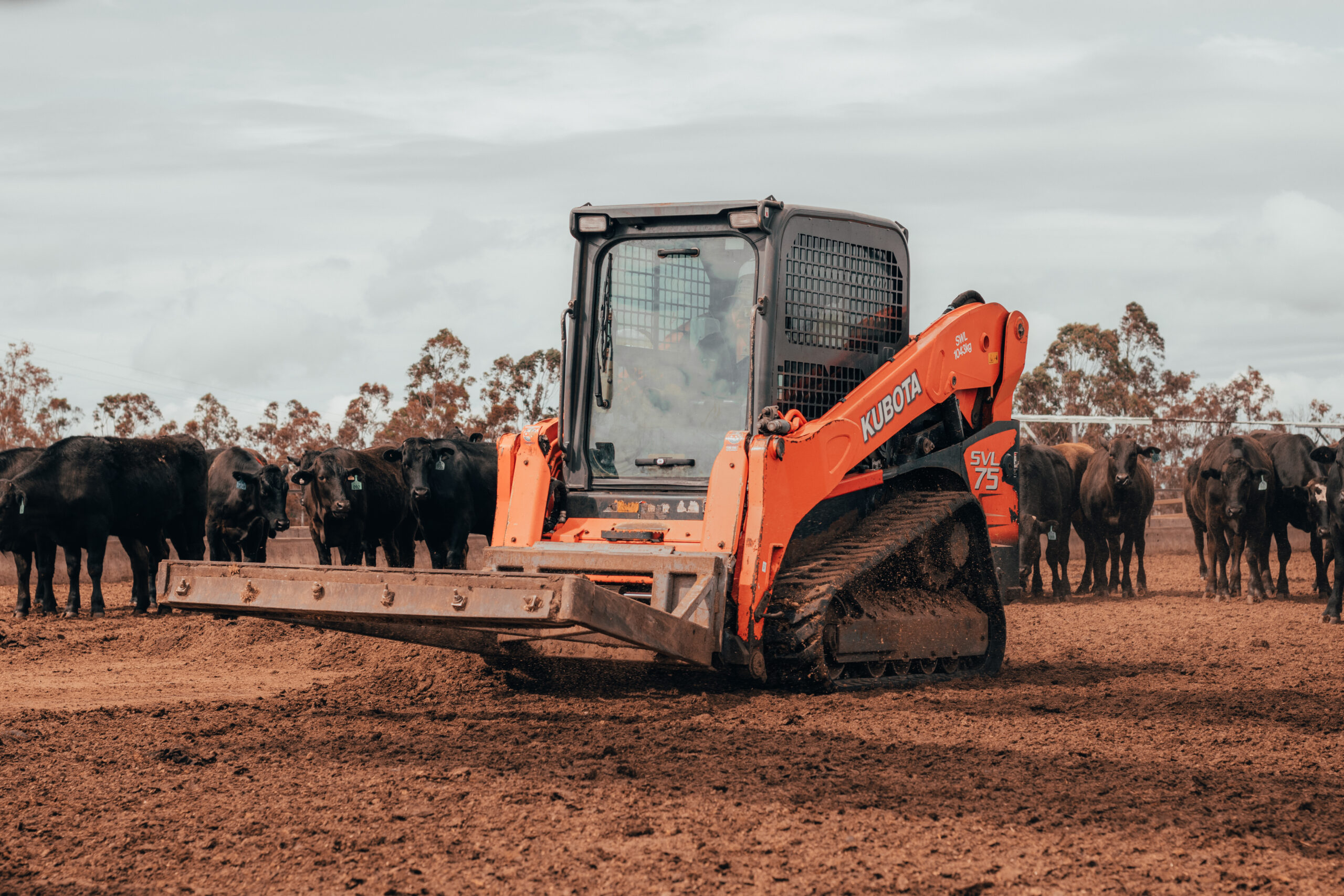 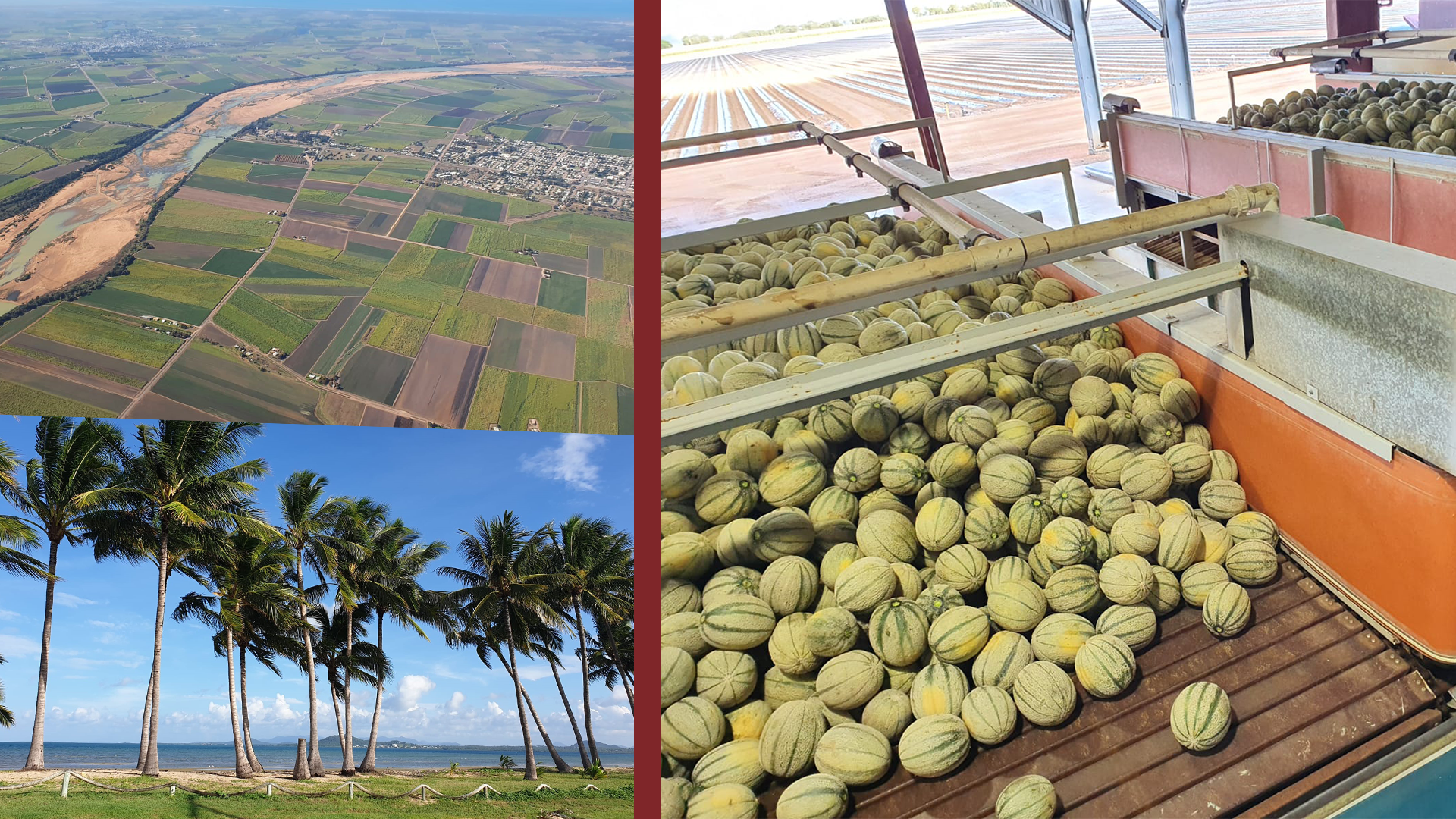 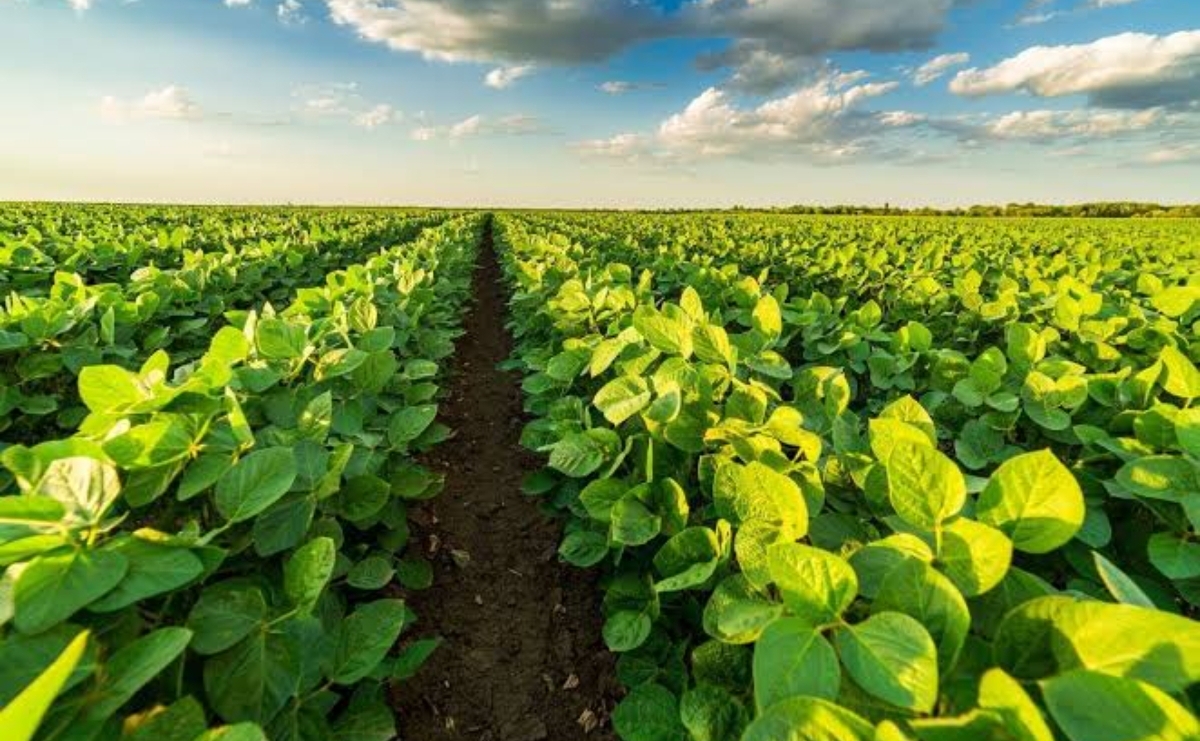